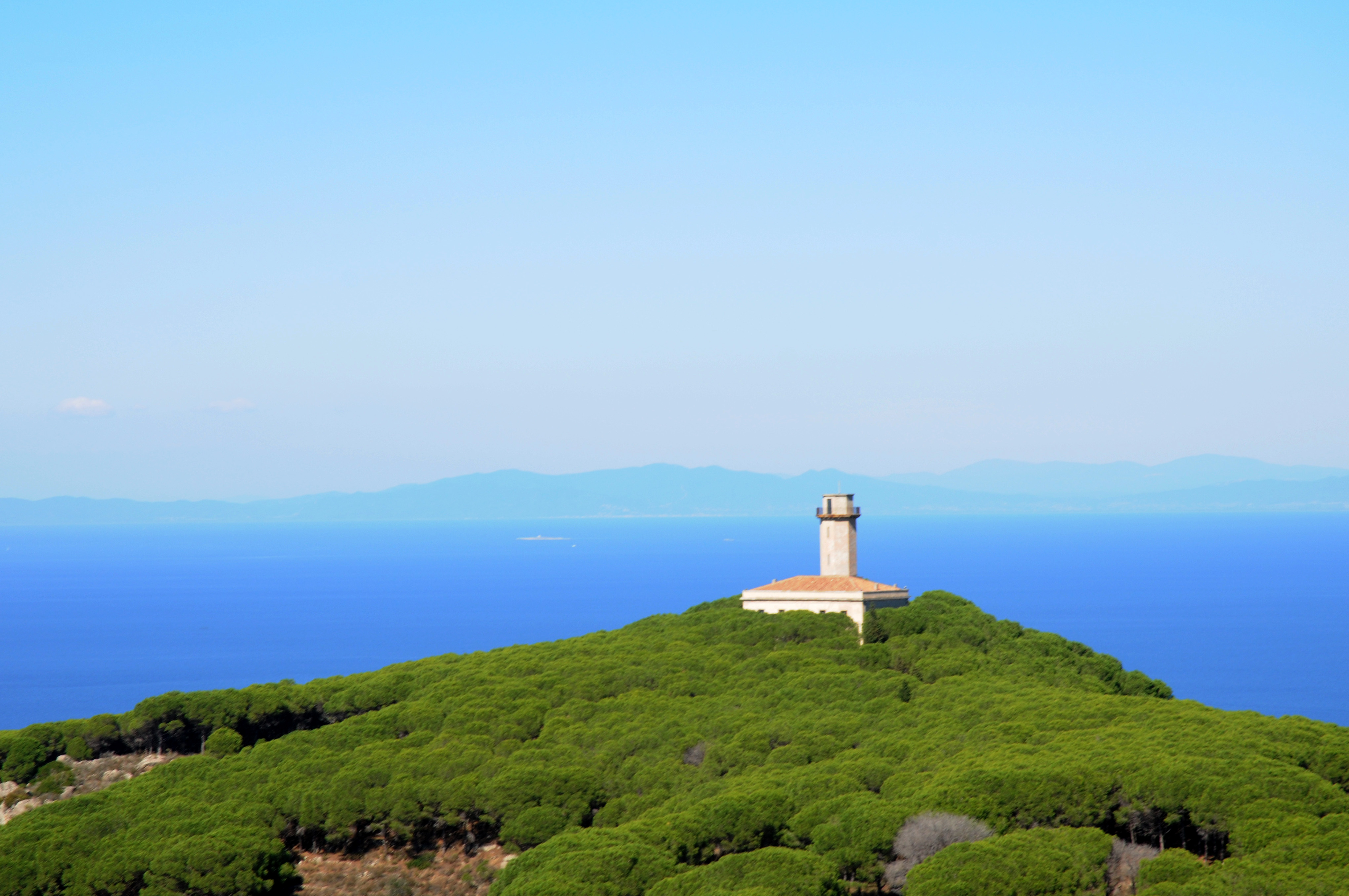 Isola del Giglio is an Italian island and comune situated in the Tyrrhenian Sea, off the coast of Tuscany, and is part of the Province of Grosseto. The island is one of seven that form the Tuscan Archipelago, lying within the Arcipelago Toscano National Park. Giglio means "lily" in Italian, and though the name would appear consistent with the insignia of Medici Florence, it originally derives from the Latin name of the island, Igilium, which in turn could be related to the Ancient Greek name of the neighbouring Capraia, Αἰγύλιον.